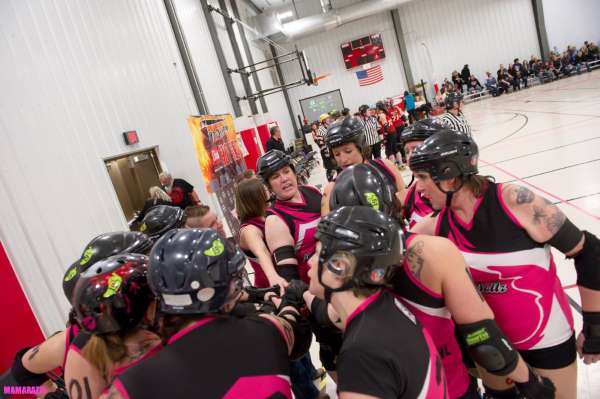 To kick off Season 12, the Roller Dollz took on the Heartland Hellcats from North Platte, NE, and what a game it was! The Dollz took the lead early, holding the Hellcats scoreless for a number of jams and in single digits most of the first half.

This game brought an opportunity for the Dollz to field a variety of jammers from outside their jammer core, giving newer skaters a chance to show their stuff, and veteran blockers the chance to don that star. But our jammer core still shined during the few jams they had, with Maully Ringbrawl again topping the jammer stats with 71 points in 4 jams! Moshpit Marilyn and Chemical X came in just behind her with 68 and 62 points. The Dollz jammers snagged lead status 82% of the time!!

The Dollz blocker lines continued to show their hard work at becoming cohesive and play smart vs hard is paying off. While this bout had some fast packs and had the Dollz blockers hitting more than usual, it was working well for our jammers and our blockers were able to adapt and even thrive regardless.

The Roller Dollz overpowered the Hellcats, defeating them 300 to 80. A great game to kick off Season 12!!!

Thanks to everyone who brought feminine hygiene products for The Banquet! We were able to drop off a nice donation and are so thankful for your help providing these necessary items to local women in need!!!

Our 50/50 raffles this season will be going towards supporting our Habitat for Humanity family. Thanks to the generosity of our fans, we were able to provide a $100 sponsorship to the build costs of our adopted family!! We are excited to start helping at their build site on May 5th for Women Build Day! We invite you to consider signing up to volunteer at the variety of builds going on in Sioux Falls!!

It takes a LOT of bodies to pull of a roller derby bout! We have some of the best Skating and Non-Skating Officials, Dollunteers, and Sponsors out there! We gotta give a shout out to these awesome people who put in the time and effort behind the scenes to make things happen!! 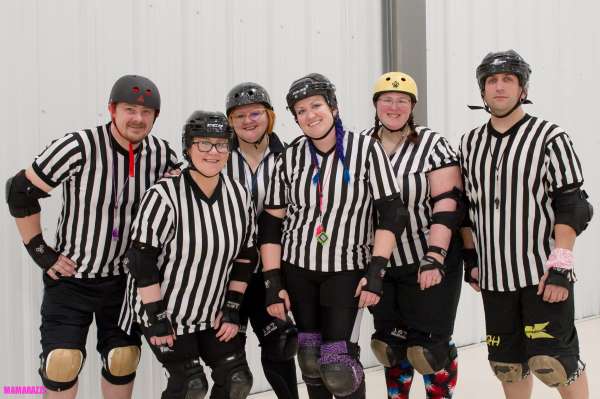 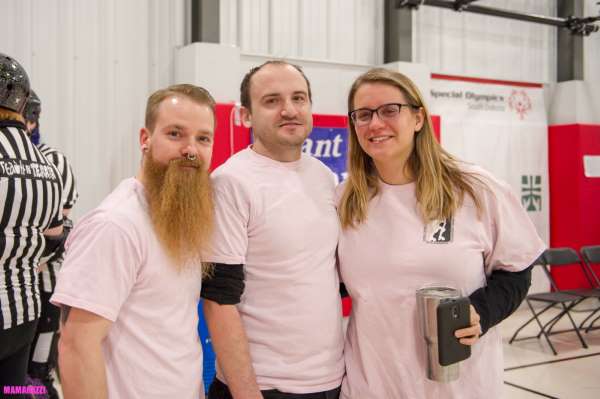 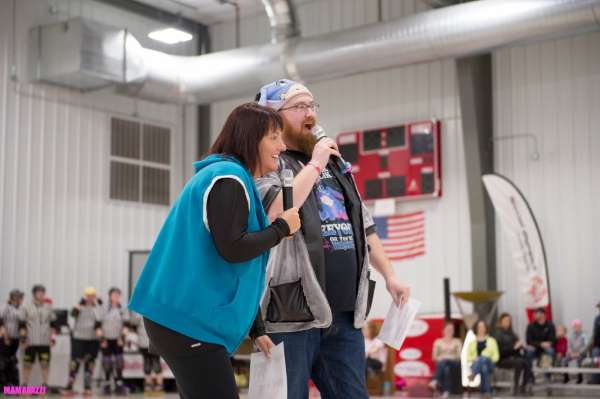 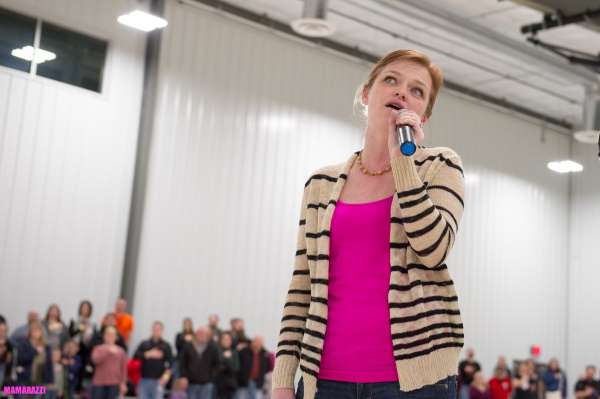 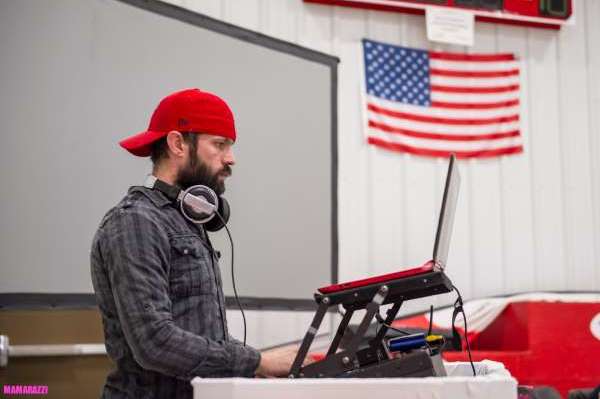 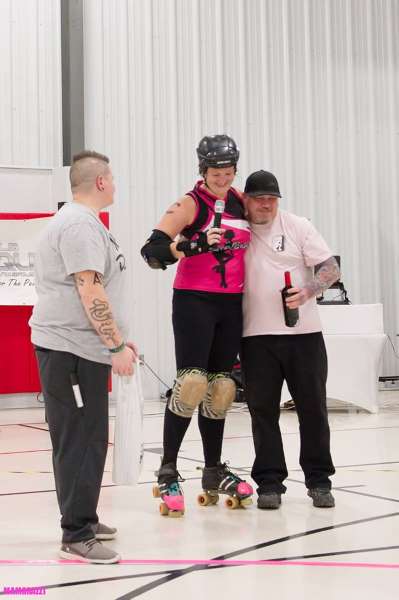 Saturday was the last bout for a few of our officials. We want to give a big shout out to Scott who has been in roller derby for 12 seasons!!! We also want to shout out to Bea Yowzah and Bruised Cherry who are hanging up their stripes!! We will miss you all and hope to still catch you in the stands this season! 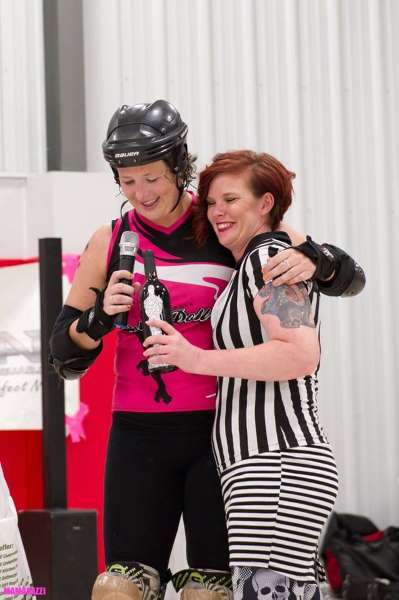 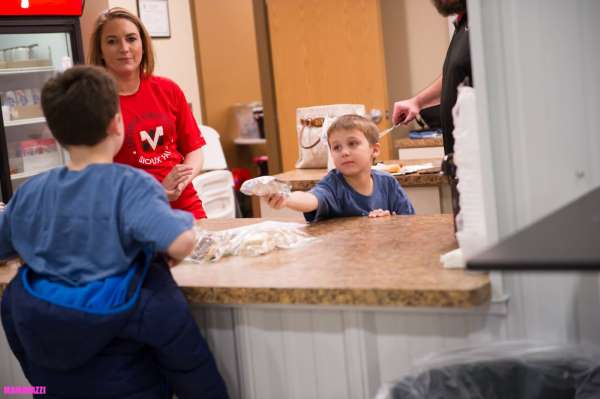